A whale of a time in Ireland 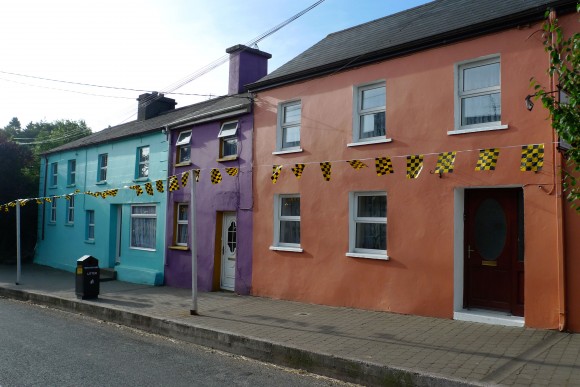 In the summer my family and I went to our house in southwest Cork where, somewhat incredibly, we enjoyed two solid weeks of sunshine. The highlight of the holiday was the local village festival. Killbritain is a small village in Cork, but punches well above its weight when it comes to festivals – every day and night for a week there is something going on. The main street is closed off to allow for anything from music events and dog shows to downhill cart racing and vintage tractor rallies. But this year’s big draw was the unveiling of the Killbritain whale. 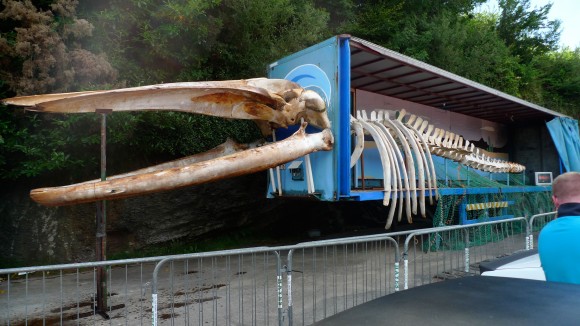 This magnificent skeleton belonged to a 65-foot-long female fin whale, which sadly ran aground in the nearby Courtmacsherry bay and could not be moved back out to sea. This prompted a good-humoured battle between the villages of Killbritain and Courtmacsherry over who had the rights to the remains, as both could see the skeleton’s potential as a tourist attraction. Dealing with the whale proved to be a major logistical operation, and you have to hand it to the people of Killbritain for going to the trouble of stripping it back to the bones, moving it and then re-assembling it on the back of a large truck. Can you imagine being faced with a 50 tonnes of whale? I wouldn’t know what to do with a dead cow!

Type ‘Killbritain whale’ into your search engine to find out more, and if you have a strong stomach, check out the videos. Be warned though, removing whale flesh is a messy business, but with a very impressive result.