Last week, we were thrilled when Priddy Books won the Series/Brand Identity Award at the British Book Design and Production Awards for our Hello Baby series of high-contrast baby books. 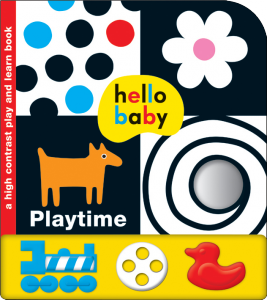 I was personally pleased that the series was recognised with this award as there was a lot of work, both design and research, put into the development of the books. Often, it’s the things that look very simple that are the hardest to work out. 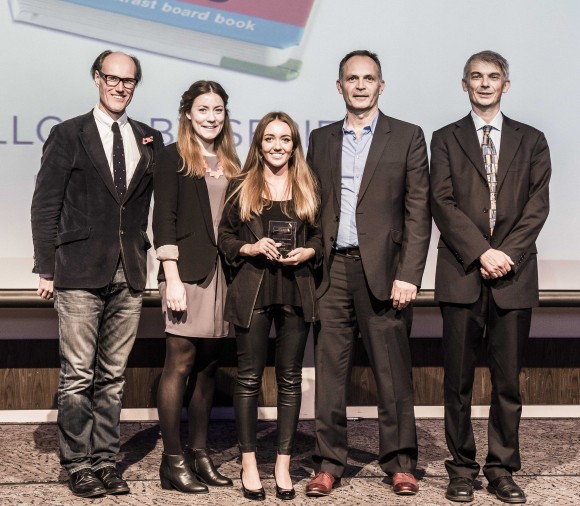 I was also very proud as a father because my daughter, Rose, holding the award in the photograph, helped me work out the concept. She did a lot of the initial research and designed most of the patterns used in the original books.

But we were not the only award winners last week as my son, Sam, who works at Dorling Kindersley as an editor, also found out that one of his books has won an award. “Everything you need to know about Snakes and other Scaly Reptiles” (not the snappiest of titles!) has just won the Best Science Book (K-12) Award from the Society of School Librarians in America. So, a successful week all round.

Our Wipe Clean Workbooks are shortlisted for the Progressive Pre-School Awards this week so, fingers crossed…