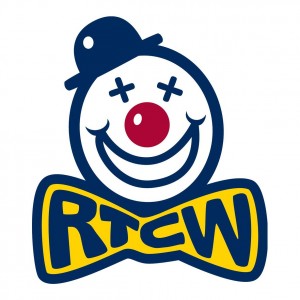 We at Priddy Books raised £400 for Round Table Children’s Wish (RTCW) at a lunchtime book sale, just before Christmas. RTCW is a small national charity which grants special wishes to children and young people with life threatening illnesses, and the money raised from this event was used to grant the following Christmas wish for one of the many children that RTCW help.

“Michael is 11 years old and was diagnosed with a Brain Tumour in January 2008. He had surgery to remove the tumour and regular MRI Scans to monitor his progress. Michael has now finished treatment but unfortunately suffers mental health problems as a result.  For his wish Michael simply wanted a TV and DVD player in his bedroom. We purchased a bundle of goodies and had it delivered to the family home just before Christmas. His parents have wrapped everything up while he wasn’t looking and has put it all under the tree ready for Christmas Day…”