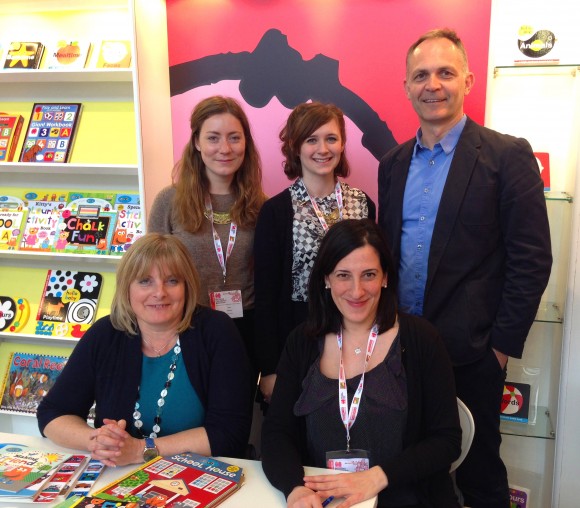 With over 1200 exhibitors from more than 75 countries, and 25,000 children’s publishing trade professionals, the Bologna Children’s Book Fair is the world’s foremost trade fair for children’s books.

We’ve just returned from the fair, where we met many of our international partners who publish Priddy Books in their own language and country. It was a great opportunity to see some of our old international friends, and to meet with new publishers around the world, and to have the chance to present and share our new books with them. Over the four days of the fair, we had over ninety meetings with publishers from more than twenty five countries – from Poland to Portugal, Tunisia to Turkey, Israel to Ireland, Greece to Germany, Belgium to Brazil and more!

Our next stop is The London Book Fair, which is held at Earls Court from 8th-10th April. If you are going to be at the fair, why not come and see us at Stand C524. 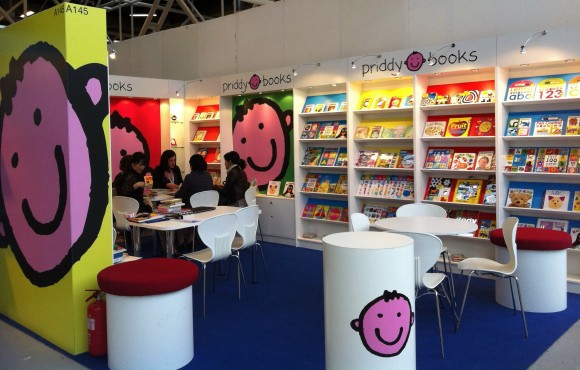